#4: Why the Police Department?

Why the Police Department?

History of the Taunton Police Department

The history of policing in the United States dates back to the 1600s, when the City of Boston developed a “night watch” program in 1636. It was the first in North America and was made up of volunteers who warned of dangers at night. In 1838, the first formally organized police force was established in Boston, MA. The City of Taunton followed suit thereafter with the creation of the Taunton Police Department in 1865.

As time has progressed, communities have come to rely on their police forces for more than just combatting crime. Modern policing is a community effort and is a cornerstone of our modern society. Not only do they combat and deter crime, they can often take on the role of unifiers and role models in our communities.

The first police station, the Marshalls Office, was in the City Hotel on the Taunton Green. The City recognized the need for a police station, and they took over the former Methodist Church and became known as Central Police Station. Between the expansion of the City and the progression of technology, the Department quickly outgrew the Central Police Station, and petitioned for a new one.

In that time, the residents of the City of Taunton have funded numerous capital improvement projects, including several infrastructure and historical restoration projects, as well 13 school construction projects. As the Taunton Police Department approaches its 158th birthday, it is clear that the Police Department is long overdue for a modernization of their own facilities.

The current police headquarters is utilized to the best of its ability by the Department, while the rest of the police force has been hosted by temporary locations for nearly 50 years. The current accommodations are inadequate for modern policing. The police station lacks the required storage space for records and equipment. Holding cells are in an area of the station not built for holding cells and require space heaters in the winter. In order to serve the community to the best of their ability, the Police Department deserves a facility that is built to serve the modern-day needs of our historic and highly-regarded members of law enforcement. 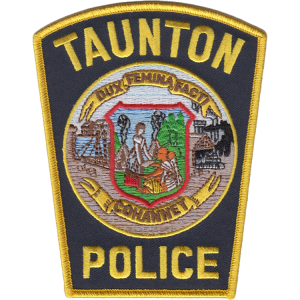 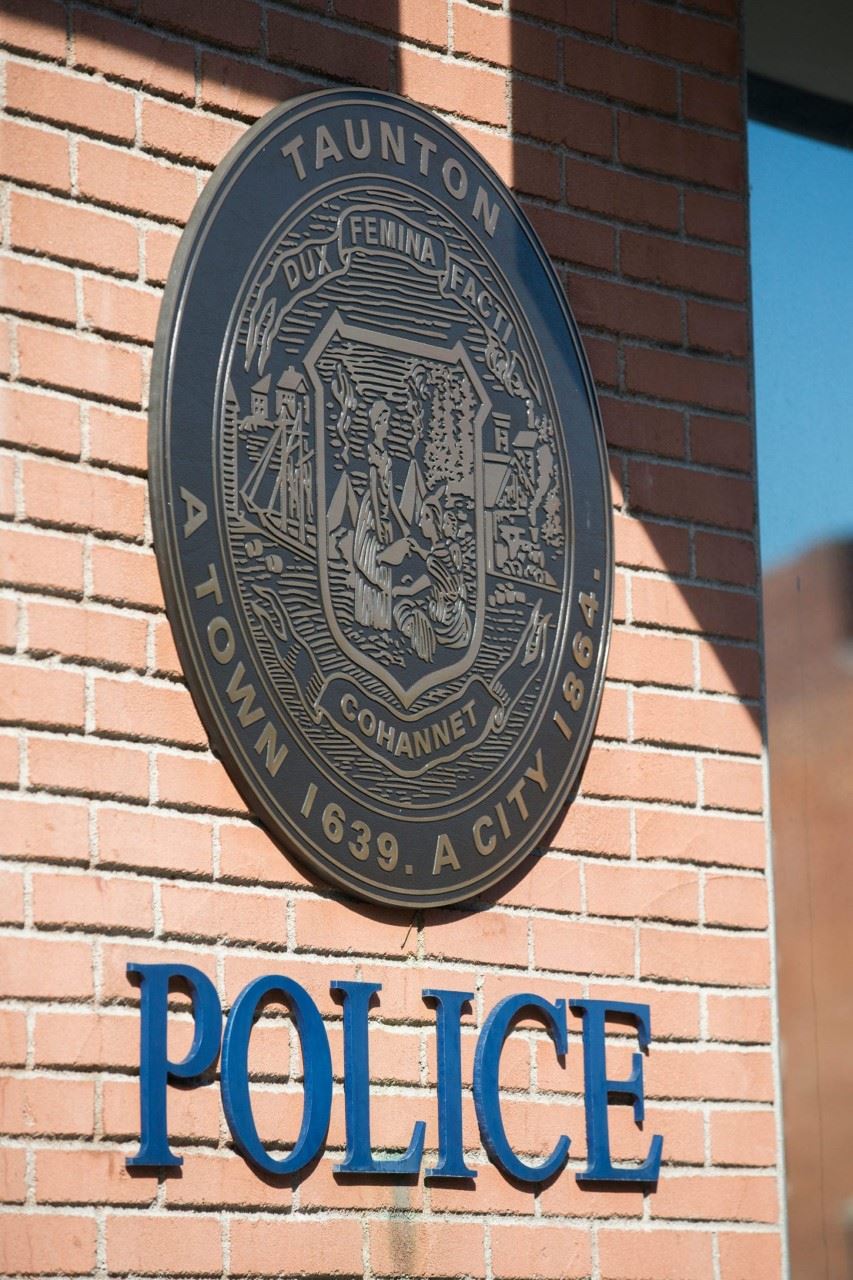 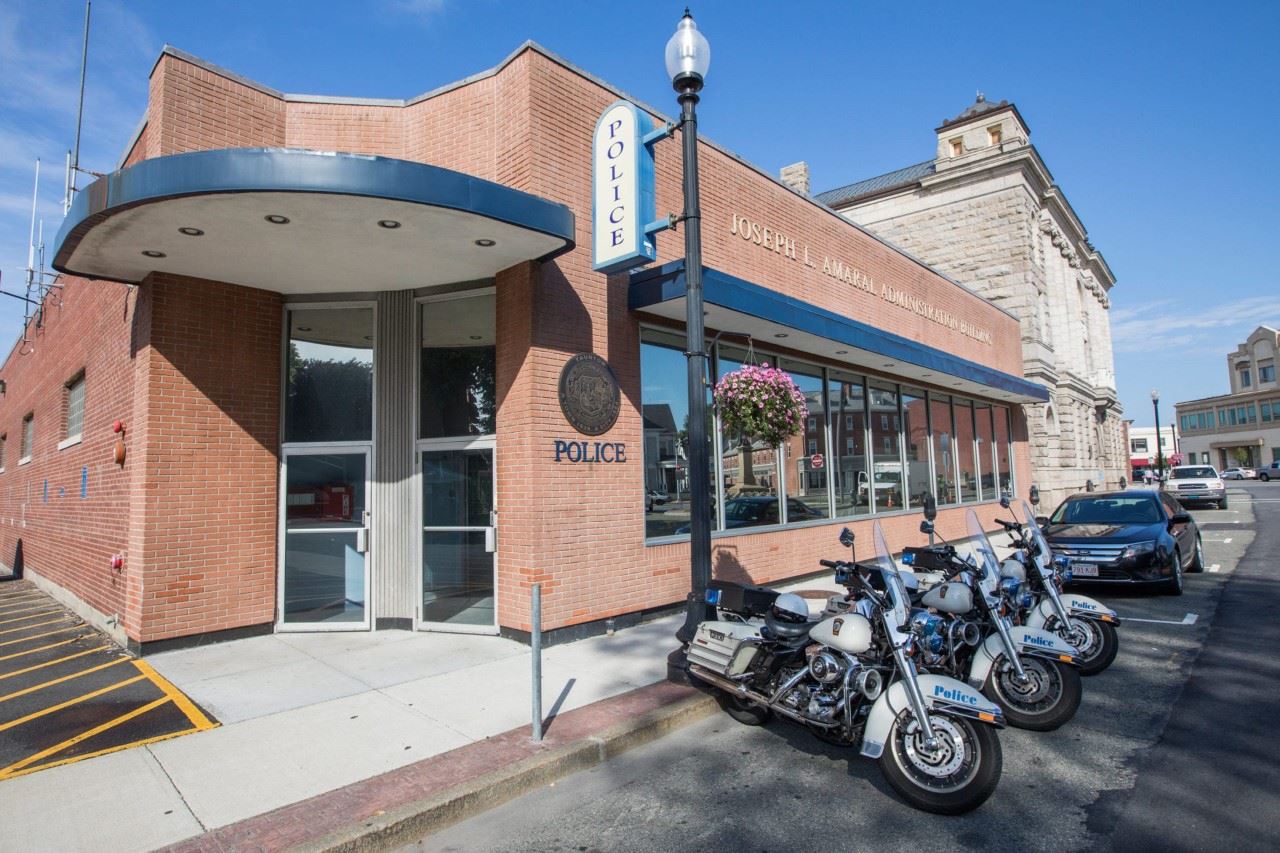