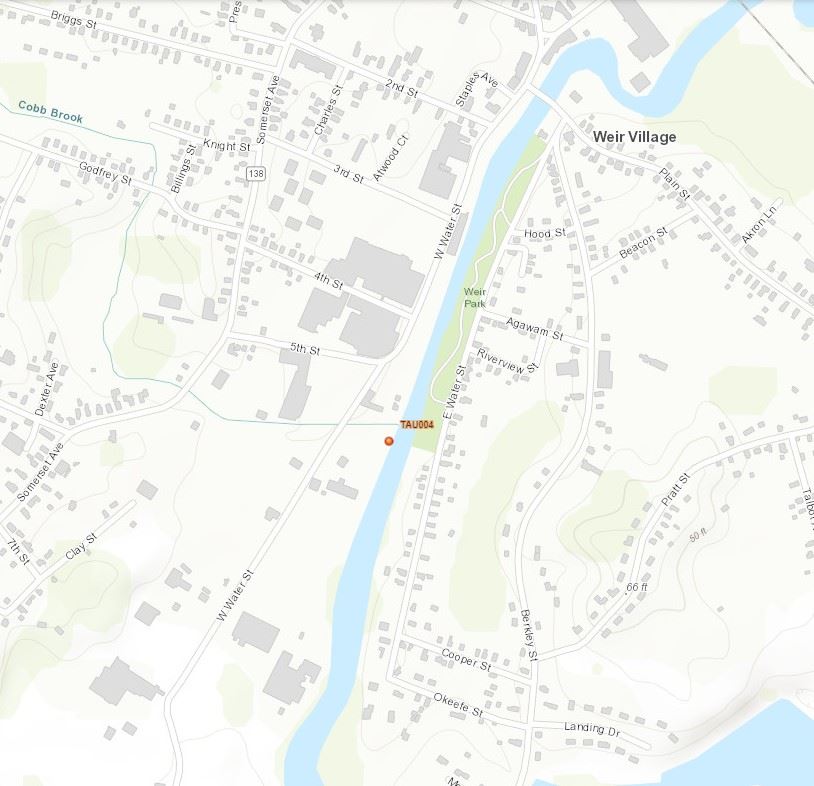 The City of Taunton, like other older cities across Massachusetts still has a combined sanitary sewer and drainage system designed to carry both sanitary sewage and stormwater in the same pipes. Combined sewer overflows, or CSOs, were built as part of sewer collection systems that were designed to carry both sewage and stormwater in the same pipe. Combined sewer systems have regulator structures that allow overloaded systems to discharge into rivers, lakes and coastal areas subjecting them to higher pollutant loads. When there is not a lot of stormwater, this mix is transported to a wastewater treatment plant where it is processed. However, after heavy rainfall or snowmelt, stormwater and sewage overload the system. This can compromise a water body's uses and lead to water quality violations in the receiving waters. Without CSOs, this mix would back up into homes, businesses, and public streets.

CSO discharges are regulated by MassDEP and US EPA in accordance with state and federal CSO policies and the State Water Quality Standards. Massachusetts previously had 24 CSO permittees, but there has been a reduction to 19 CSO permittees that have National Pollutant Discharge (NPDES) permits issued by EPA Region 1 and MassDEP's Surface Water Discharge Permitting Program.  The City of Taunton has one permitted CSO located on West Water Street that outfalls into the Taunton River.

You can also see a list of discharge and overflow events on the MassDEP website.  This list is updated within 24 hours of when the public advisory notification is sent.  Enter City of Taunton in the Permittee field and click “Search”.

The fastest way to get information is to sign up to receive public advisory notifications.